“Please believe me, Olivia,” Michael Anders urges. “Your sister, Amber Harp, was attacked. Not long after her attack I have reason to believe she was abducted by someone claiming to be her husband, Steven Harp.”

Olivia takes in a deep breath, closes her eyes and then exhales. “Amber is safe,” she says quickly.

“My sister and her son, Drake, are both safe,” Olivia confirms.

“What do you mean? Where are they?” Michael is incredulous.

“Look,” Olivia says, peering around the neighbourhood outside and lowering her voice. “I’m not supposed to be telling you this…”

Michael Anders and Valerie Pickering both move in closer to Olivia, trying hard to hear what she is about to tell them.

“…my sister, Amber,” Olivia continues, “is currently in witness protection with her son.”

Michael stares at Olivia, the sudden realisation of events hitting him.

“Her investigation into Doctor Peter Smith’s fraudulent activities was getting too close for comfort. After the attack on her life, she needed to be put away for safe keeping.”

“She was putting herself in too much danger,” Olivia explains. “She needed to be extracted.”

Behind Olivia, in the doorway, a man suddenly appears. “Is everything okay?” he asks.

“No,” Olivia says. “This is my husband, Andy. He helped to extract Amber.”

“I was there, I know,” Michael says. “But why would Amber think that Andy was her husband, Steven?”

“She was so confused after the attack,” Olivia explains. “She’s still getting her memory back, and she’s still having seizures.”

“I want to see her!” Michael suddenly demands.

“I want to know that she’s safe!” Michael says, becoming emotional at the thought of his lover being alone.

Amber Harp sits on the bed with her son, Drake. Outside the locked bedroom door she can hear voices. The murmurs are too low for her to make out who is talking, but she can tell someone is at the front door.

She holds her ten-year-old son close to her. How she had missed seeing him all this time. Now she just hoped it was in different circumstances and she wasn’t a prisoner.

The bedroom window had been boarded up from the outside which meant the room was in constant darkness. Amber had no concept of time and she was beginning to feel defeated.

Her sister, Olivia, had tricked her. By the time Amber realised that the man claiming to be Steven Harp wasn’t her husband, it was too late. She was so confused at the time due to the seizures. She still suffered some memory loss.

Besides, when Olivia’s husband, Andy, threatened that he would hurt her son if she didn’t leave with him, she knew she had no choice. She just hoped that the note that she left Michael Anders would be enough. She was hopeful that he would find her one day.

It’s all a lie. I’m in grave danger. Please come find me.

In the meantime, she would remain a prisoner in her sister’s house.

Constance Helling tries to control her sudden outburst of grief. Anna-Maree Axe, once known as Heather Strong to Constance, kneels down next to her.

“I need to know the truth once and for all,” Anna-Maree says. “What happened?”

Constance takes in deep breaths, trying to control her sobbing.

“So much was going on that night,” Constance reflects. “Annette Pickering had just died during childbirth and you were giving birth at the same time…”

“I got confused and mixed up the babies,” Constance begins to sob again uncontrollably.

“Joanne Evans,” Constance continues to cry, “is your real daughter!”

“What are you doing here?” Joanne asks her uninvited guest. “At this hour?”

Wendy Evans steps into the house and smiles politely at Joanne.

“If I knew that you were coming…” Joanne says, pulling the dressing gown belt tighter around her waist.

Joanne looks at her mother-in-law, confused. Her late husband, Richard, had not spoken to his mother for a while before he had been killed. Wendy could never understand why Richard had moved from Holgate to Peppercorn Patch when he met Joanne.

“What are you doing here Wendy?” Joanne repeats.

“You’ve lied Joanne,” Wendy says coldly. “You haven’t been telling the truth about my son.”

Joanne is speechless. She is unsure of what Richard’s mother is trying to tell her.

“Ricky is already 18 months old and I only just found out that he is Richard’s son?” Wendy fires at Joanne. “Your games are unfair!”

“You don’t understand,” Joanne tries to tell Wendy. “You see, Kyle came onto the scene and…”

“Enough, Joanne,” Wendy exhales. She extracts a signed document from her handbag, pushing it into Joanne’s hands. “A court order allowing me to take custody of Ricky.”

“What?” Joanne tries quickly to skim through the document.

“You’ve been trying to keep my grandson away from me,” Wendy declares. “Well, not anymore. He’s coming home with me tonight.”

The courtroom judge banging his gavel repeatedly on the bench echoes violently through Joanne’s head.

“I’m so glad that you could join me,” Melody Walker says to the figure approaching her. “What a beautiful sight.”

“It certainly is,” the figure replies. “It’s such a beautiful town. Shame about the people who live in it, though.”

They both look down upon the town of Peppercorn Patch from the clifftop.

Melody Walker turns to face her visitor. She can just make out his face in the darkness. “I’m so happy that you are my real father,” she says to him. “I always knew that I would finally find you.”

“I’m so glad that you found me,” Doctor Peter Smith replies. “You are the daughter I never had – only now I actually do have you.”

They both look down upon the town again.

“This town will pay for what they’ve down to you, Father,” Melody Walker says through gritted teeth. “They will wish they never messed with us!” 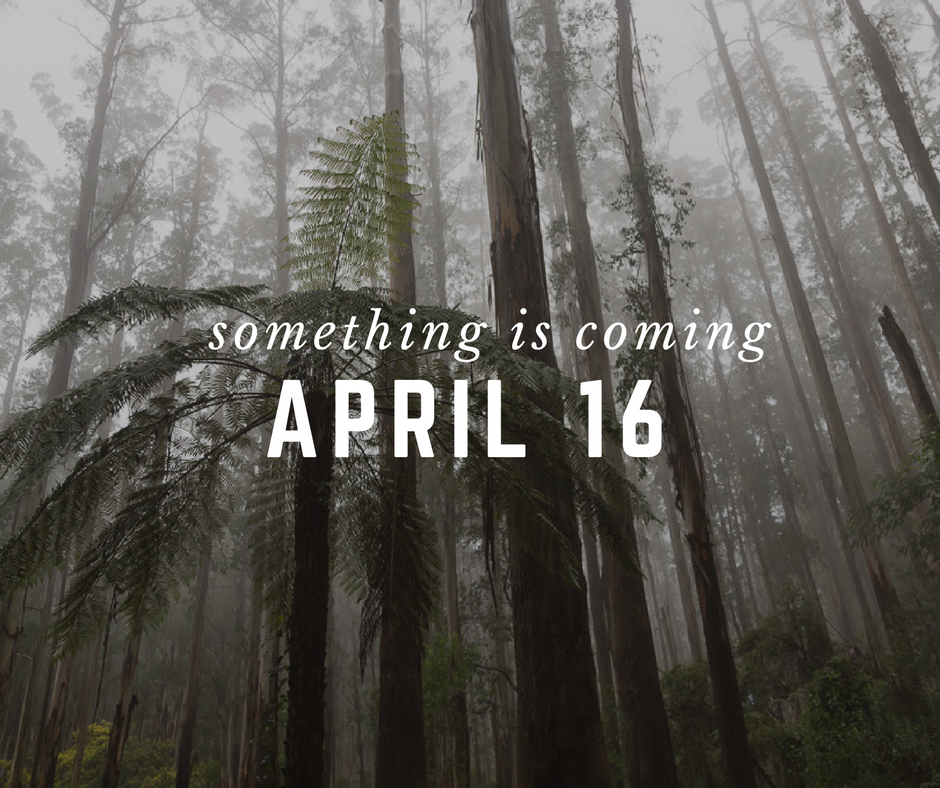